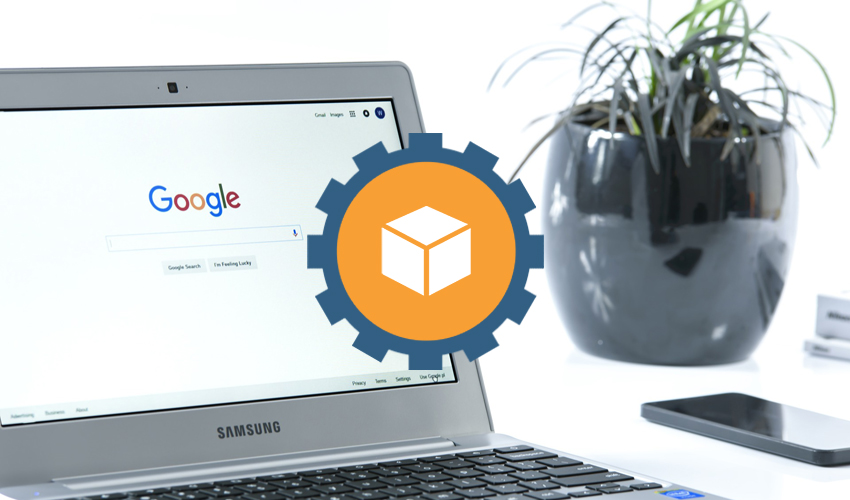 While Google has recently announced that they would be banning crypto related advertising, it looks like they aren’t entirely against this technology. In fact, they have announced that they are launching two new research initiatives surrounding the potential uses of blockchain technologies.

The first one is being called, “Methods and Systems of Performing Tamper-Evident Logging Using Block Lattices.” This is a system where they would look into using two blockchains to help guarantee an entirely secure system of logging. Taking advantage of a second blockchain adds a layer of complexity that would make it virtually tamper proof, which is essential for a wide range of different products and services today, and in the future.

The other area where they are looking at blockchain technologies is for use with their Google Cloud services. The company is reportedly looking into using a distributed ledger to help allow users to secure their data, while also ensuring that they always have access to it.

There have been some notable breaches in cloud storage areas in the past, and the blockchain could help to minimize that risk. Storing data on the blockchain is already something that is being done by other companies, which makes this an option that shouldn’t be terribly difficult for Google to implement. The added security would be a big step forward for the cloud storage and computing industries.

Google has always worked hard to stay at the forefront of new technologies, and it seems that they are starting to take steps toward ensuring they don’t miss out on the great potential that blockchain offers.