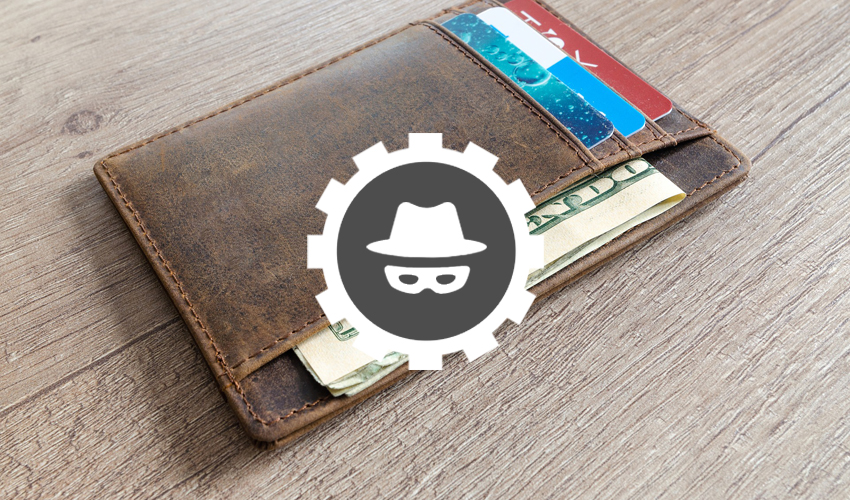 My Ether Wallet, which is one of the most popular wallets for creating paper wallets and generally keeping Ethereum based coins and tokens safe, has been hacked. Well, technically speaking they haven’t been hacked, but rather the DNS servers, likely run by Google, have been hacked so traffic is being directed to phishing sites.

Anyone who attempts to log in to their MEW wallets right now is at serious risk of having all of the contents stolen.

MEW is well aware of the issue, and working with Google DNS to get it fixed.

You can still use Metamask and things like that, though unless you are confident that you know what you are doing, it is likely best to just avoid the site all together until the all clear is given by MyEtherWallet.

They will likely release updates and further information on their Twitter account as well. DNS issues like this are typically able to be fixed relatively quickly, so we can most likely expect the issue to be over before the end of the day.