Home Crypto School What Is Bitcoin? 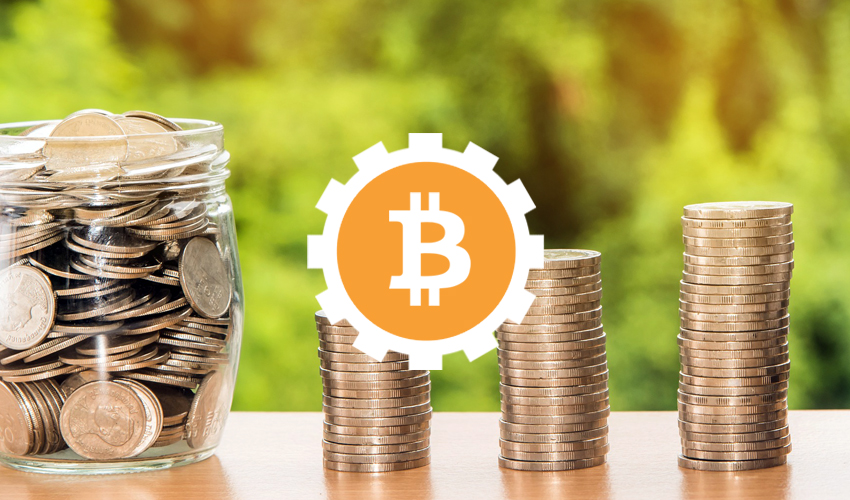 If you’re new to cryptocurrency, the chances are Bitcoin is what first got your attention. Bitcoin is the original cryptocurrency, and also the largest. At its core, Bitcoin is a digital currency that got its start back in 2009. This is when the platform known as Bitcoin was first introduced by Satoshi Nakamoto. Nobody knows who Nakamoto actually is, or even if it is an individual person, or a group of people.

The Bitcoin platform was created using blockchain technology, which takes advantage of a concept known as ‘proof of work.’ This proof of work is done through ‘mining’ where anyone with a computer can work to solve a very complicated algorithm, which allows transactions to be securely added to the blockchain. Miners receive fees associated with those transactions, and can get the new Bitcoins that are produced slowly over time.

While it is technically possible for anyone to mine Bitcoin, the reality is that it requires extremely powerful, expensive, and specialized computer equipment to do it effectively. The process of mining also requires a lot of electricity, and produces a lot of heat, making it difficult for the average person to get started.

Bitcoins gain their value from the fact that there are a limited number of them, and they are difficult to produce. There will only ever be 21 million Bitcoins in existence. This eliminates the risk of inflation, and much of the risk of manipulation, that causes issues with traditional currencies. The value can go up and down significantly based on the laws of supply and demand.

This, of course, is only a very brief introduction to what Bitcoin is, and how it works. Anyone interested in cryptocurrencies should spend some time really researching Bitcoin, and the revolutionary blockchain technology that makes it (and all other cryptocurrencies) possible.