Home Crypto School What Is an Alt Coin? 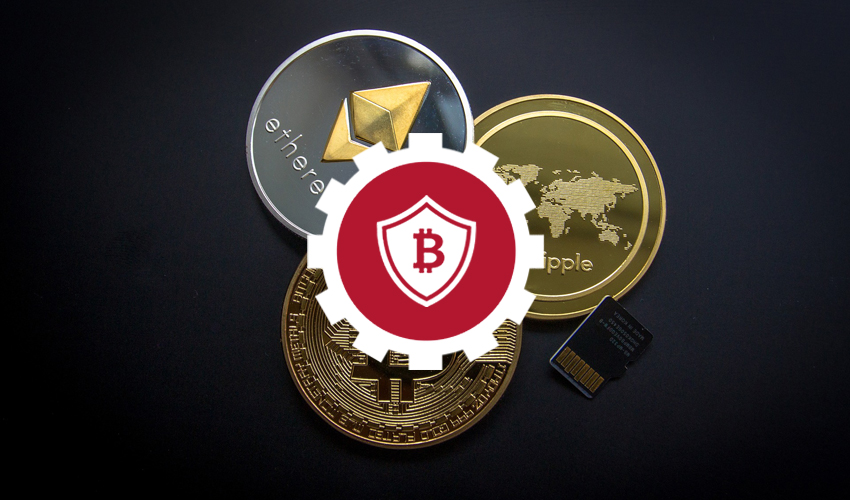 What Is an Alt Coin?

If you’re just getting started with cryptocurrency, you’ve likely heard the term Altcoin. If you’re not sure what exactly altcoins are, or why they are important, take a few minutes to read through this brief explanation.

Strictly speaking, an altcoin is any crypto coin or token that is not Bitcoin. It gets the name from the fact that it is an alternative type of coin. There are thousands of different altcoins out there, most of which can be bought, sold, and used for a variety of things.

Some are simply ‘copies’ of Bitcoin with some minor adjustments, and others are entirely new blockchains with their own use cases associated with them. For those who are interested in investing in altcoins, it is important to remember that these types of coins often carry far greater risk than Bitcoin (which itself is an investment with real risk).

Anyone can make an altcoin at any time, and if people decide to buy it or mine it, the coin will have value. The person or people behind a given coin, however, can also (typically) shut down the operation, or do just about anything else that they would like. This is why many altcoins over the years have been nothing but outright scams that were only designed to make the developers money.

With proper research, however, it is possible to find some extremely promising altcoins that have the potential to become very valuable. For example, Ethereum is an altcoin that is used as the platform for hundreds of other altcoins. This real world use has helped to drive the value of ETH quite high.

For many investors, the thrill of discovering a very undervalued altcoin, and watching it go up in value by hundreds, or even thousands, of percentage points far outweighs the risk that the coin could ultimately fail like many others before.