Home Bitcoin Did Amazon Just Get Approval to Track Crypto Transactions & Snitch to the Government? 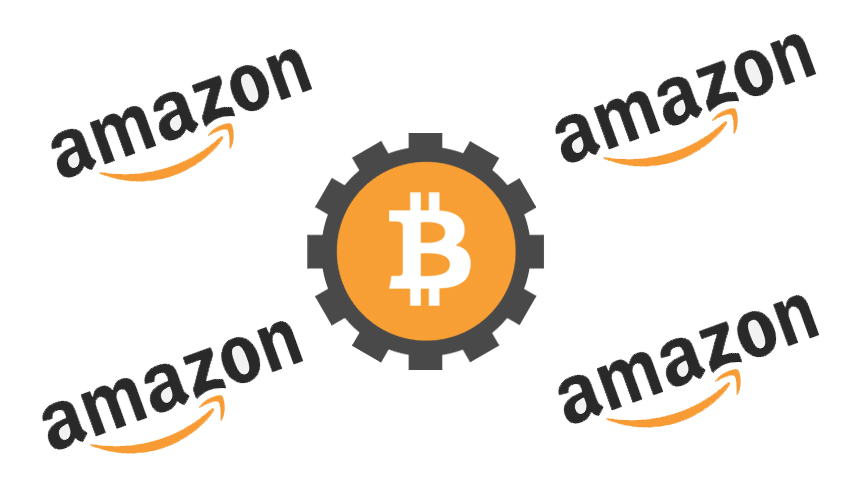 Did Amazon Just Get Approval to Track Crypto Transactions & Snitch to the Government?

One of the many things that people like about cryptocurrency is that it can be quite anonymous and private. This is, of course, also one of the things that many large corporations and governments don’t like about it, and it seems like privacy may be at risk. In 2014, Amazon filed for a patent, which was just recently approved, for a ‘Streaming Data Marketplace.’

Patent applications and descriptions are often somewhat vague, technical, and hard to understand. This one talks about how Amazon wants to be able to gather streams of data from multiple sources, combine them together using their advanced systems, and then be able to sell that data in a marketplace.

So, what’s the big concern? Check out this excerpts from one of the clauses in the patent application:

Go ahead, read it again. Yes, it Amazon is actually saying they want to grab the data and combine it in order to make transactions that are supposed to be anonymous and private much more public (if someone is willing to pay for it).

Different cryptocurrencies will have this type of ‘snooping’ be easier or harder for companies using this technology, but at least at first glance, it seems like there is serious potential for problems here. Don’t worry though, it is just huge corporations and government agencies who will have access to this data. I’m sure they can be trusted with it, right….