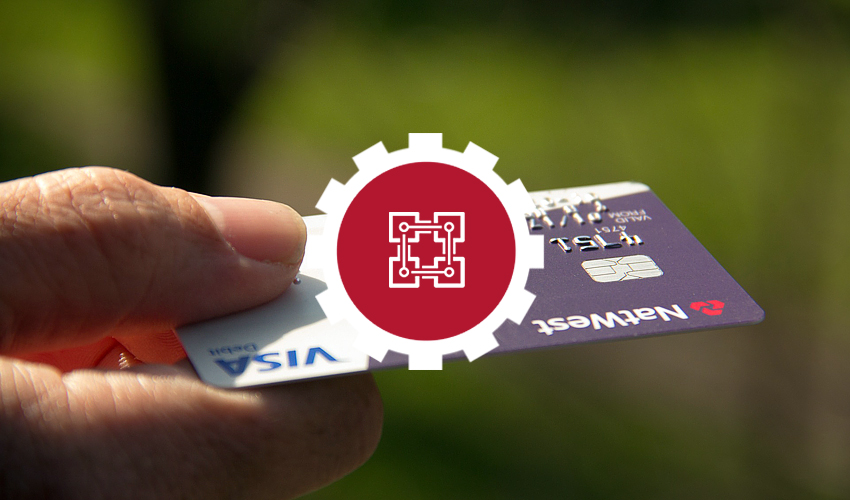 Is Visa Moving To the Blockchain?

Vasant Prabhu, the Visa Chief Financial Officer, recently sat down with Bloomberg Technology for an interview. In the interview he discussed a variety of different topics, one of which was cryptocurrency in general, and blockchain specifically.

In it, he specifically said that, “blockchain is a potentially very valuable technology.” In addition, he said, “There are a variety of other applications where blockchain works very well.”

Unlike many other banks and payment companies, he seemed to have a fairly positive view of crypto in general and blockchain specifically. Of course, he didn’t make any strong commitments to if or when Visa would ever facilitate transactions for cryptocurrencies, but he did comment on the fact that Visa already handles transactions for 120 currencies. He also said, “we process any currency that a merchant is willing to accept and a bank is willing to accept.”

Perhaps most interesting is that he said, “we have a project we’re piloting that uses distributed ledger technology.” He didn’t comment on what specifically this project was, but the fact that Visa is already involved with blockchain is very positive.

This is obviously a good sign that Visa is at the very least open to the idea of getting involved with crypto. Keeping a close eye on what Visa does, and with which cryptocurrencies, could open the doors for some big returns for savvy investors.