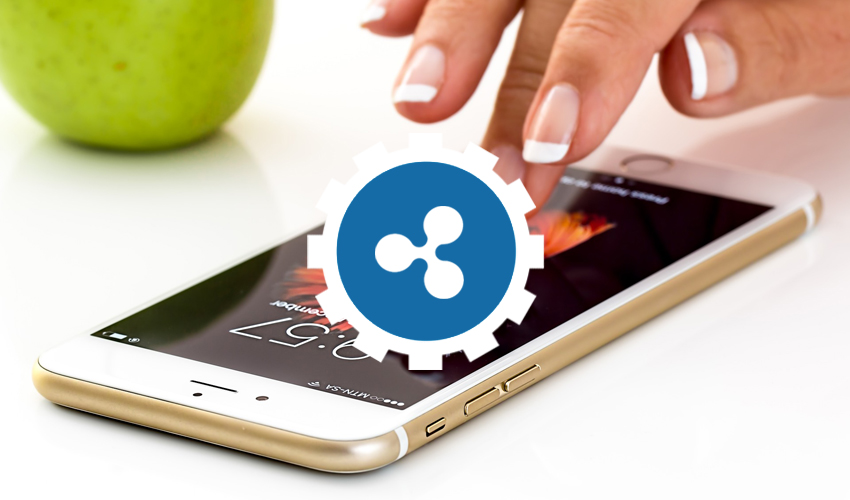 Banco Santander, a large Spanish bank, has launched an international payments app for their retail customers in four countries. This app will be run using xCurrent, which is Ripple’s blockchain technology. According to a statement from Santander, this makes them the ‘first bank to roll out a blockchain-based international payments service to retail customers in multiple countries simultaneously.”

The app is called One Pay FX, and is available for smartphone using customers in Spain, the UK, Brazil, and Poland. They will be rolling it out to additional countries in the coming months.

While this app does not use Ripple’s native cryptocurrency, XRP, to power the blockchain, it is still a major milestone for Ripple, and all of cryptocurrency. This is a great example that can show milliosn of people that crypto isn’t just for investing, but actually provides many real world solutions to issues that are faced on a day to day basis.

Santander said that the app will allow their users to make payments with just 3 clicks (or taps) and will take about 40 seconds. This is a huge step forward from the current way banks perform international currency transfers, which can often take days to complete.