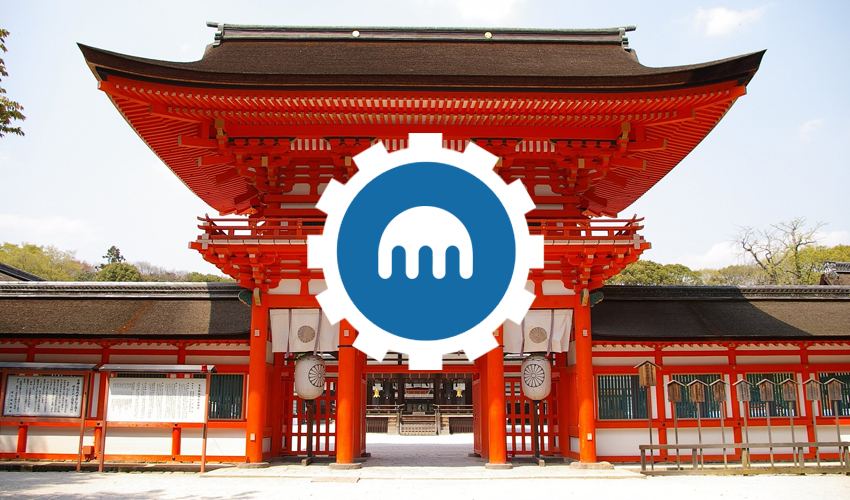 The Kraken Exchange Will No Longer Serve Japan

Kraken is a well-known crypto exchange based in San Francisco, and has just announced that they are going to be ending their business operations in Japan. Those who live in Japan will likely have until May or June to complete any transactions that are needed, though exact dates haven’t yet been provided.

The following explanation is from the announcement released by Kraken:

Operating exchanges in Japan has been difficult for a while now due to regulations and other issues form the Japanese Financial Services Agency (FSA). CoinCheck, which was the largest exchange in Japan, also temporarily closed down recently due to these types of issues.