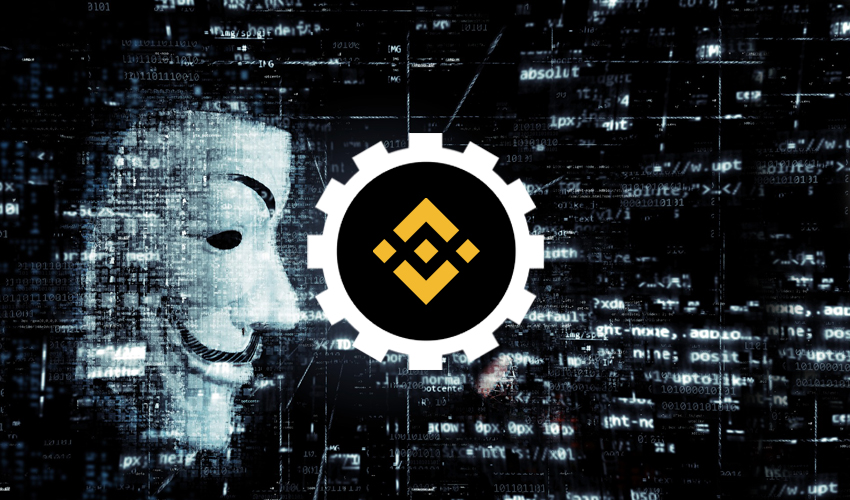 Binance Fighting Back Against Hackers

Binance is one of the largest and most popular exchanges operating today. Last week, however, they came under attack by hackers, which put some people’s currency at risk. At this point, it doesn’t appear that anyone actually lost currency, but it certainly caused a lot of stress and anxiety throughout the industry.

The exchange isn’t taking this attack lightly. While any company that is hacked is going to release the standard response that they are working with the proper authorities to find who was responsible for the attack and bring them to justice, Binance is taking it one step further.

They are actually offering a bounty for information leading to the prosecution of the hackers. Anyone who has information, or even ethical hackers who are able to track them down, could receive a $250,000 equivalent in bounty, paid out in BNB.

On top of that, they are allocating $10 million equivalent in crypto reserves for future bounty rewards to help stop future attacks. Many people are hoping that this will spur other exchanges and major crypto focused organizations to join the fight.

As Binance said on this issue, “To ensure a safe crypto community, we can’t simply play defense. We need to actively prevent any instances of hacking before they occur, as well as follow through after-the-fact. Even though the hacking attempt against Binance on March 7th was not successful, it was clear it was a large-scale, organized effort. This needs to be addressed.”

Taking the fight to the hackers might be just the thing to really push the security of the industry forward.