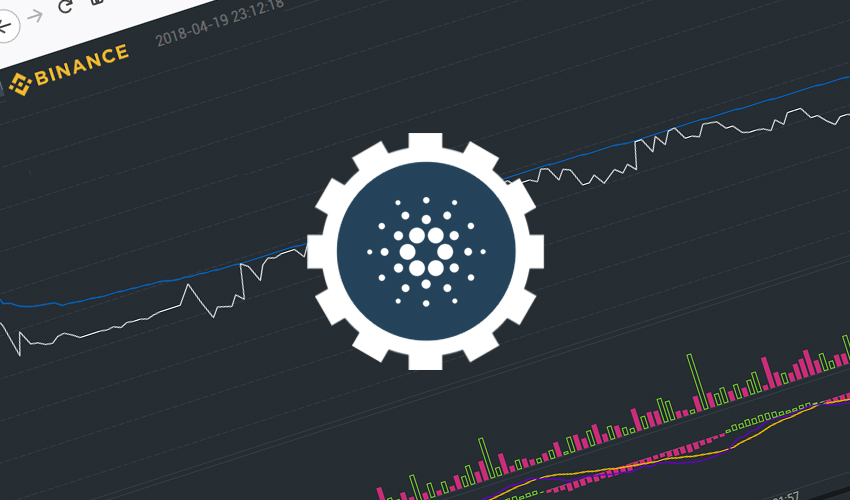 Binance has recently announced that they would be adding two new trading pairs to their system, both of them including Cardano (ADA). The pairs are ADA-BNB and ADA-USDT. BNB is Binance’s in-house coin, which is no surprise at all, and USDT is, of course, Tether, which is supposed to be the most stable coin out there as it is linked directly to the US Dollar.

Having these two trading options will make it much easier for people to get in and out of ADA, and anytime a major exchange like Binance adds direct trading pairs like this it is going to be a very positive thing for the coin. This has been reflected in the price, which has gone up significantly since the announcement. It is currently trading at $.25, and is now the 7th largest coin based on market cap.