Home Altcoins TRON Incentivizing to the Community for Advancements 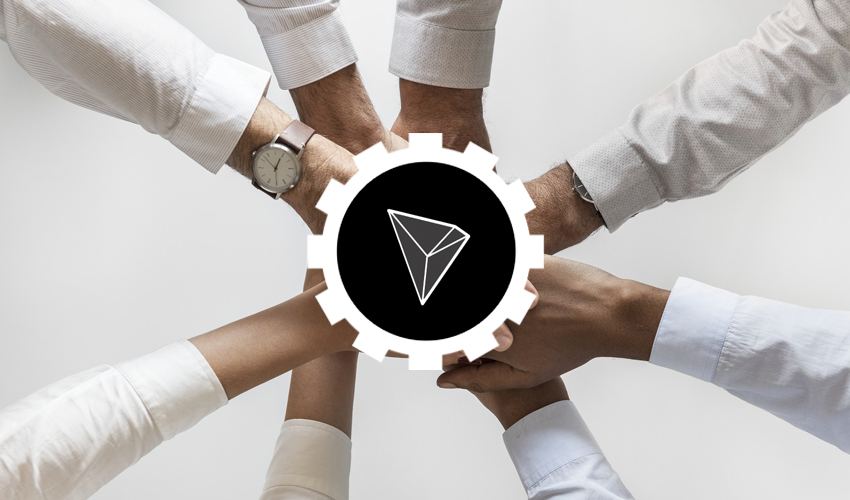 TRON Incentivizing to the Community for Advancements

TRON (TRX) has recently announced that they are running a programming contest to have developers create new systems to run on the TRON network. This is part of their foundation’s recent commitment to give away $2 billion worth of rewards to help push not only TRON forward, but crypto in general. This is quite an incentive, and while there aren’t a lot of details regarding how or when that will take place, this recently announced contest is a good step.

Applications for the contest will begin being accepted on April 20th and run until May 20th. The rules of the contest are fairly simple. The developed applications must be based on TRON, and be fully compatible with their main net. In addition, it has to be a blockchain explorer, a cold wallet, or a hot wallet.

There will be three winners of this contest, one for each application type. The cold and hot wallet winners will get $350,000 each, and the blockchain explorer will get $300,000.

Beyond that, the contest is open to just about anything. You can sign up as an individual, or a team, and submit the applications. The winners will be chosen by Justin Sun (CEO & Founder), Lucien Chen (CTO), and Marcus Zhao (Head of Technical Team at TRON Foundation).

Those who are interested in applying can visit their site HERE.