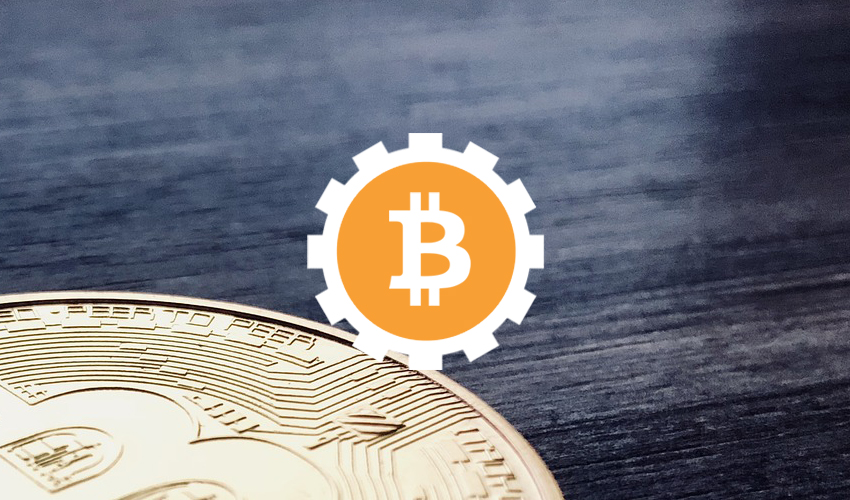 Bitcoin Holding & Bold Predictions Being Made

The crypto markets had some very impressive gains last week, with Bitcoin leading the way with some double digit growth. Bitcoin even shot up by $1000+ in a one hour timeframe at one point. This all shows that people are still very excited about the crypto markets. Of course, after the past several months of bear markets, it is no surprise that there is still some hesitation and worry.

Lots of people predicted that Bitcoin would drop back down over the weekend, but it has been able to hold steady at over $8000. It is down a little as of this writing, but still trading around $8030. With most of the market holding fairly steady, it is natural for people to start wondering what will come next.

When looking at longer term predictions, some of the industries best known names are really quite bullish on Bitcoin, and the market in general.

Fundstrat’s Co-Founder, Thomas Lee, said, “We still feel pretty confident that Bitcoin is a great risk-reward and we think it could reach $25,000 by the end of the year…Bitcoin was incredibly oversold [in the past]. When you look at metrics like price-to-book, which is ‘money cost,’ or our Bitcoin misery index, it’s pretty much what you saw at the end of the 2014 bear market, not the start.”

He went on to predict that Bitcoin would be $91,000 by 2020, which indicates a belief in several years of strong growth.

The point is, while there is a lot of news regarding the day to day ups and downs of Bitcoin, those who are very familiar with the markets have really held steady with their long term very positive predictions of Bitcoin and crypto.