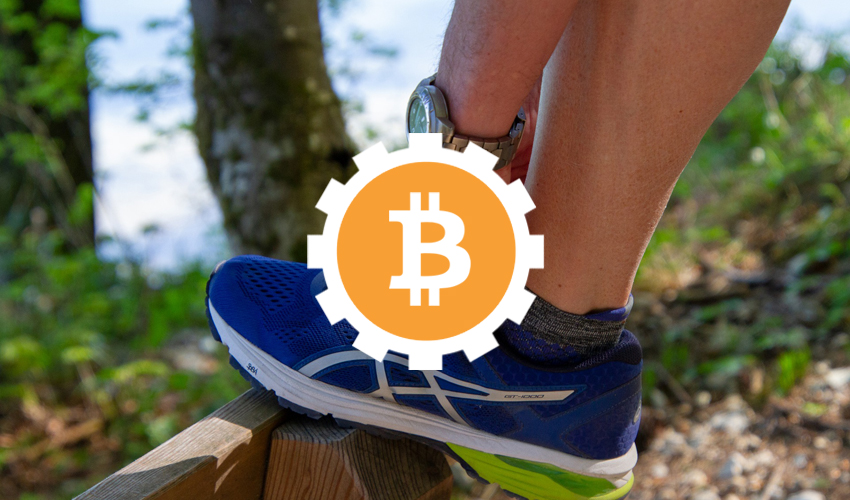 Get Ready for BTC Run

Bitcoin has been climbing nicely for the past week, which has helped to bring the whole crypto market into the green. In fact, the combined market cap for all crypto is back up over $400 billion again for the first time in a while, which is very promising. The big question people may be asking now is what will Bitcoin be doing in the coming days and weeks.

While nothing is certain, it is a good idea to look at the $9000 price point, which Bitcoin is getting ready to surpass once again (baring any market changes).

Bitcoin first passed the $9000 back in November. Those who were around at that time undoubtedly remember the flood of “OVER 9000!!!!” memes floating around. From there, it went way up, before crashing back down below $9000 in early February, reaching a low in the $6000+ range.  It recovered nicely by mid-February, and was trading over $9000 for a couple weeks, until early March. It has since been basically below $9000 since.

So, with BTC just barely under $9000 as of this writing, what should we expect?

Well, there is never a shortage of predictions with Bitcoin, or any type of investing, a commonly heard ‘rule of thumb’ is that a stock, coin, token, or other investment has to hit major price points three times before it ‘sticks’.  Assuming BTC goes above $9000 soon, this would be its third time passing this key milestone.

Why is $9000 a key milestone? Well, as silly as it sounds, the ‘OVER $9000!!!’ meme is actually a key psychological indicator. For many crypto-traders, it gets more attention and is more significant than the $10,000 barrier, which one might normally think would be the important one.

This is, of course, just one more prediction to join the thousands of others that people have made. Whether you buy now or not, keep this in mind when watching BTC in the coming days, weeks, and months.